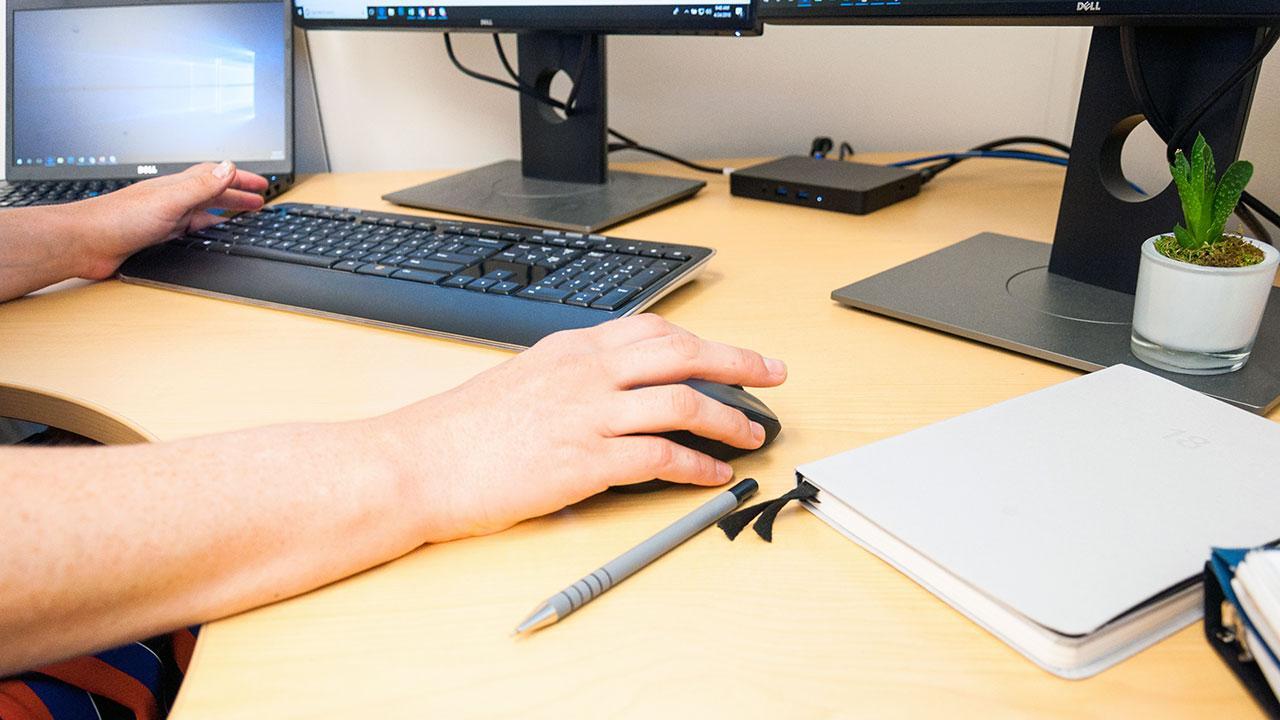 Supply Chain Management is rolling out a new program to streamline the way the university receives invoices from some of our largest suppliers and it could save your department money.

When you buy something from a supplier, the traditional way of paying an invoice would be to submit it to invoicing@ucdavis.edu, and an Accounts Payable Invoicing team member has to manually enter it into the Kuali Financial System.

But now, with the new E-invoicing program, suppliers are asked to send invoices to a third party supplier, Transcepta. Transcepta then scans the invoices for accuracy and automatically enters them into Kuali.

Last year 65-75% of invoices were paid by manually entering the invoice into Kuali. The average time to enter an invoice ranged between 20-30 days.

“E-invoicing is a huge time saver for anyone who’s spent time reconciling purchases,” said Mike Kuhner, division manager of Accounts Payable and Banking Card Services. He added, “It also cuts the chance of people entering errors into Kuali, which causes even further delays when invoices get kicked back.”

“Two percent may not sound like a big discount,” said Kuhner,” But when you consider the fact that we process millions of dollars in invoices a year, the discounts add up. And that’s money that goes directly back into department budgets.”

Right now about 30 of the university’s biggest suppliers are using e-invoicing, but Kuhner is working on adding more suppliers by the end of the calendar year.